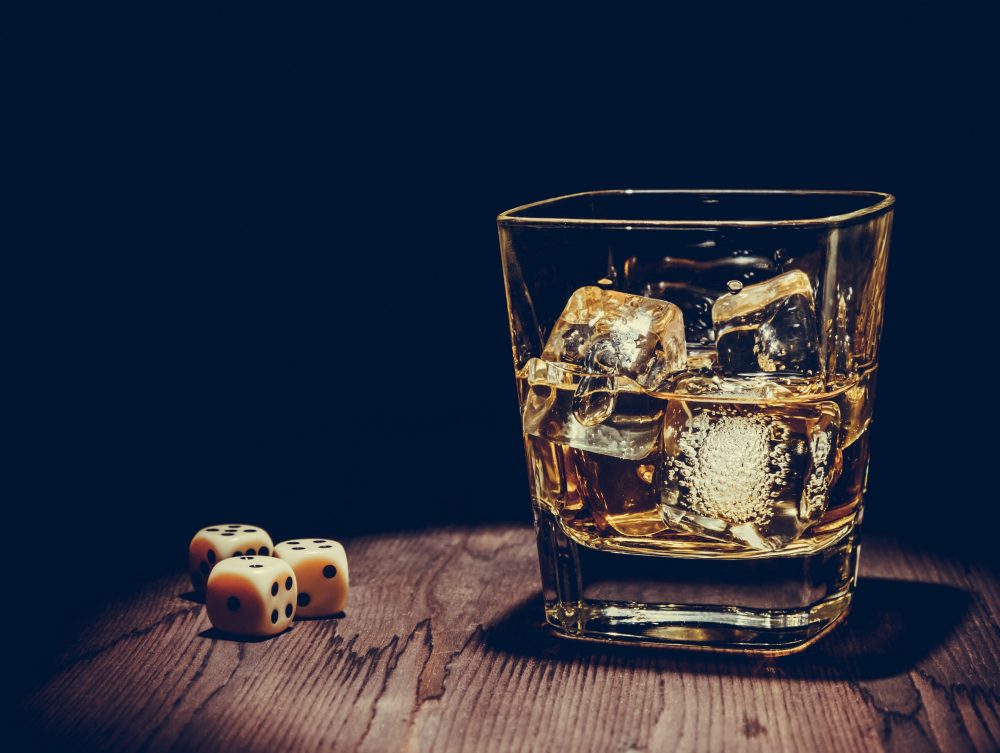 Whiskey is a drink that’s stood the test of time through the ages.  It’s a liquor that’s steeped in history and traditions.   Not only has Whiskey been through the ages, but so has much of the jargon that originated during its development.  For many of today’s whiskey lovers, the terminology can be foreign or confusing.

Here’s your chance to improve your Whiskey Jargon skills.  We’ve defined a few terms that will help you sound more whiskey-savvy as your enjoying your next whiskey.

Alligator char- The inside part of the whiskey barrel is charred. However, dependent on the distillery and the desired flavor, the level of char can vary. Most distilleries use levels of char from 1-4. The 4th level of char is known as the alligator char because the inside of the oak wood staves has a rough shiny texture that resembles alligator skin.

Angel’s share- Folk lore claims that the part of the whiskey that is evaporated during the aging process is what the angels’ get to drink.

Butt- It’s an oak cask that was used to hold up to 500 liters of sherry.

Clocking barrels- In order to prevent whiskey from being lost, it’s required that the 100-pound barrel be rolled into the rickhouse with the bung hole at a 12 o’clock degree.

Nest Egg- A mixture of warm water and dried yeast that is used to activate the yeast before the mash is added.

Poitin- Homemade Irish whiskey that is made in a small pot, often with fermented potatoes rather than using malted barley.

Sherry bomb- Heavily sherried whisky that is reserved for those of high-ABV variations.

Wet cake- The by-product of mash that occurs after most of the moisture has been removed.

Whiskey thief- Distillers use this tool to extract portions of whiskey from an aging barrel for sampling. The older ones are made of copper and resemble a drinking straw.

These are a few terms that will land you on your feet, the next time you’re in a room full of whiskey connoisseurs. Understanding the culture is knowing the language.