3 Must Have Red, White, and Blue Cocktail Recipes This Fourth of July 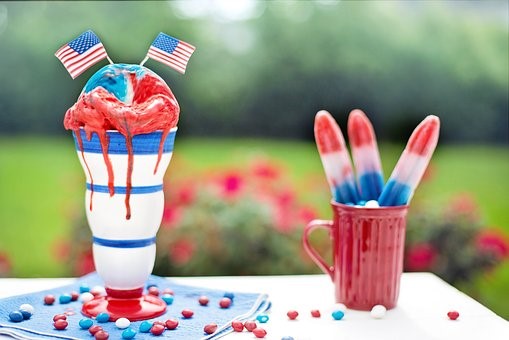 Let’s make a toast to America, the land of the free and home of the brave, this 4th of July. What better way to celebrate than by featuring red, white, and blue cocktails with our very own, Vitzellen vodka.

Bogue Sound Distillery would like to introduce you to a few favorite recipes while revealing a few fun facts about our founding fathers.

Fact One: George Washington expenditures for alcohol in 1755 were 1,000 times higher than the average upkeep. He spent 7% of his income while in office on booze. He loved to drink Madeira, rum, punch, or beer. His estate was known to be one of the largest whiskey producers, bottling 11,000 gallons in 1799. 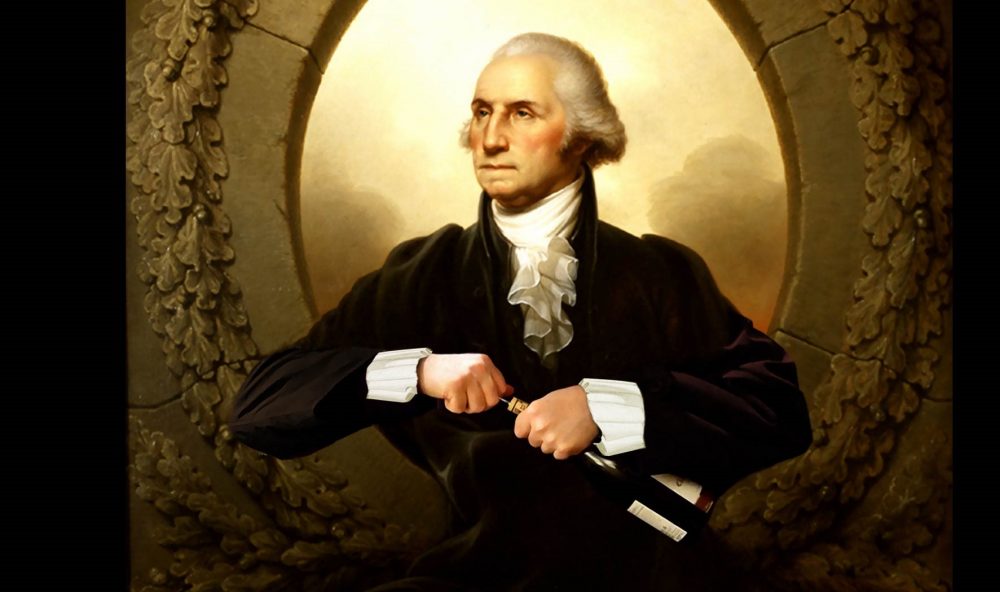 Red, white & blue jello shots recipe! This recipe takes a few steps to make and needs to be prepared in advance but the outcome is worth the wait. 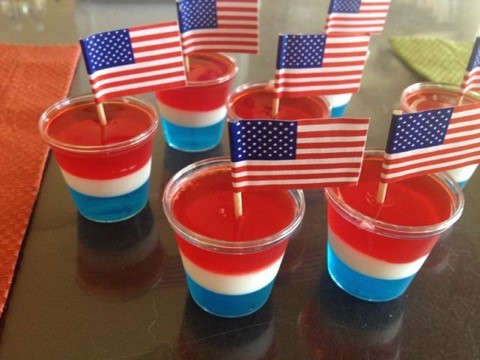 First set up your shot cups.  I like to spread mine out on baking sheets for easy transport to and from the fridge.  I bought 2 oz shot cups from the party store.  You do not need to spray with cooking spray or otherwise prepare the cups.

Note: be sure to use clear alcohol or white liquor for this step so it stays white!

Fact Two: Sam Adams earned the nickname “Sam the Publican” from his enemies for drinking so much ale. During the celebration of 1768 Stamp Act Riots, 45 toasts were made for planting the Liberty Tree. 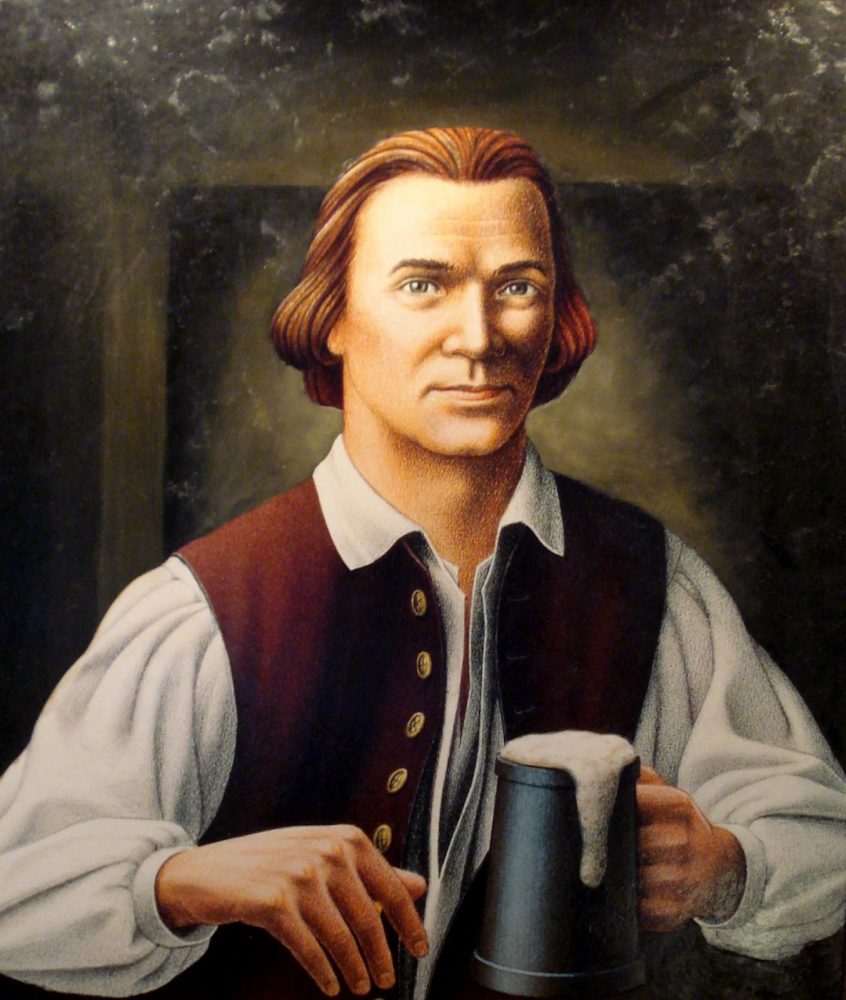 Another great cocktail to make that requires a few ingredients is the Fourth of July Cocktail. If you want to give this drink a little more kick, layer vodka on the top. 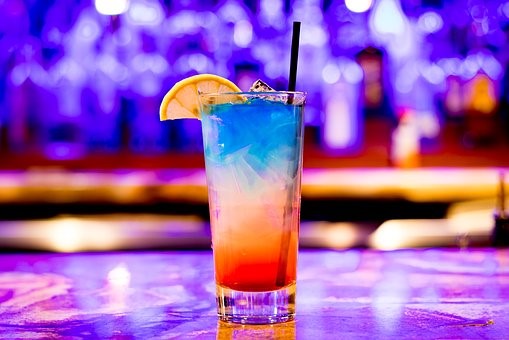 Layer equal amounts of the following, in this order:

If you need help on how to pour layers please this  tutorial.

Fact Three: Thomas Jefferson had a reputation of being a wine connoisseur. He was the first President to stock the White House with wine, spending a third of his salary filling the wine cellar. 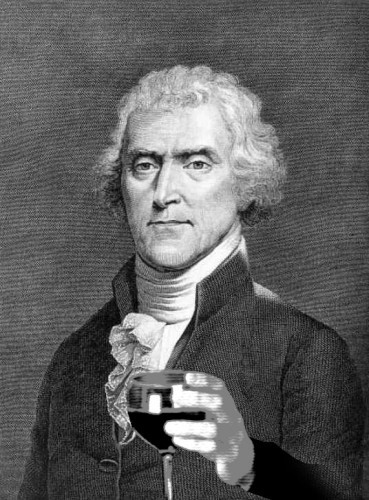 Another delicious drink that will make a splash on the fourth is the Red, White, and Blue Sangria. 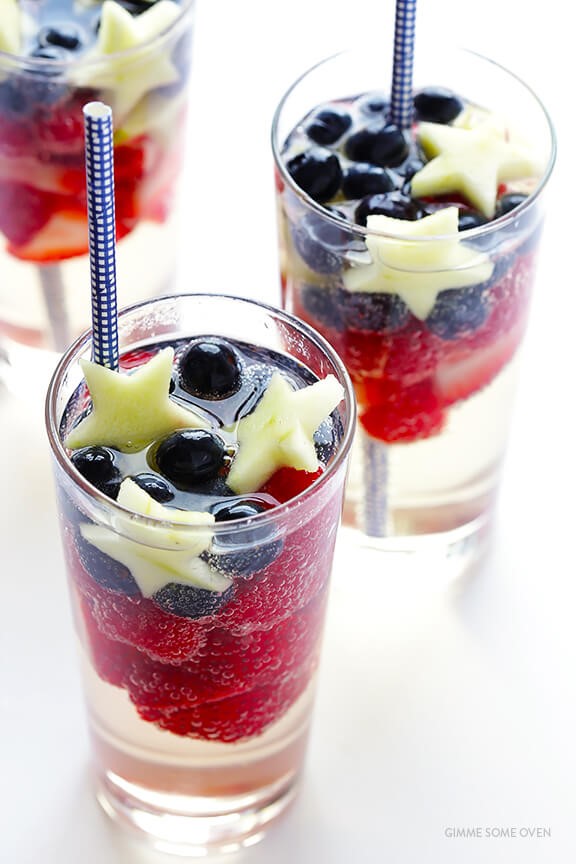 We’d like to formally wish you a Happy Independence Day! Be sure to stock up on our Vitzellen Vodka and enjoy your fourth.