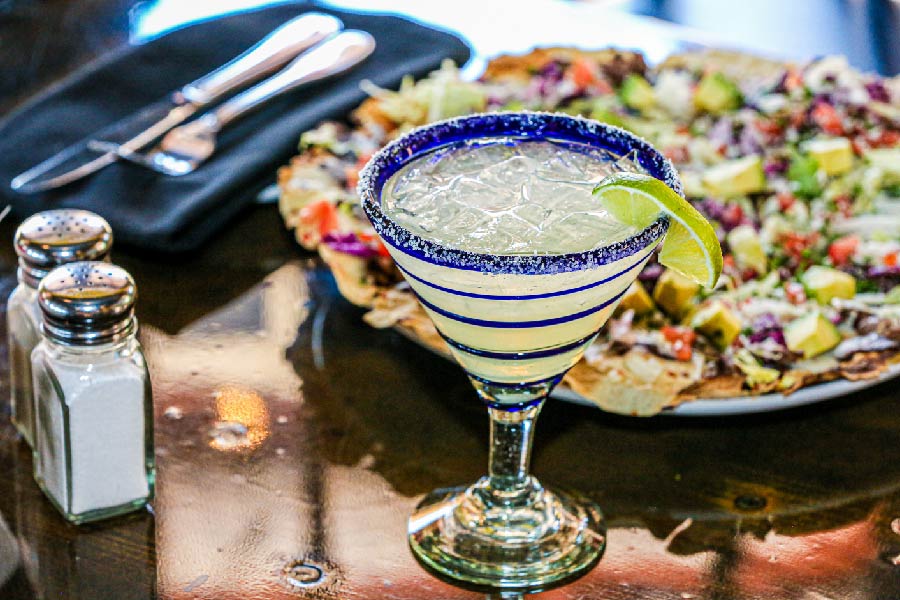 The 5th of May is rapidly approaching, and it’s time to celebrate Cinco de Mayo!

If you’re looking for delicious recipes with a touch of history to celebrate the day, then look no further. We put together a tasty menu for you to whip up in no time and a playlist to put you in a festive mood.

In Mexico, Cinco de Mayo celebrates the first battle of Puebla and is relatively low-key.  Here in the U.S., it has become a time to enjoy Mexican culture with tequila, guacamole, and tortillas.

Cinco de Mayo is not Mexican Independence Day, a popular misconception. Instead, it commemorates a single battle: The Battle of Puebla.

In 1861, Benito Juárez was elected president of Mexico.  However, he was now the president of a country experiencing significant financial collapse due to years of internal conflict. Therefore, Juarez was forced to default on debt payments to European governments.

France, Britain and Spain reacted by sending naval forces to Veracruz, Mexico demanding repayment. Mexico was able to negotiate peacefully with Britain and Spain resulting in the withdrawal of their forces.  However, France would not leave so quietly.  At the time, France was ruled by Napoleon III who saw an opportunity to expand his empire into Mexican territory. In 1861, he ordered a fleet to attack Veracruz which sent the president and his government into hiding.

Texas-born General Ignacio Zaragoza led the Battle of Puebla. The battle lasted from daybreak to early evening as a small force made of 2,000 men battled the 6,000-strong French troops. By the end of the day, the vastly outnumbered men had won. The French had lost nearly 500 soldiers while the Mexican troops lost fewer than 100 men in the fight.

Now it’s time for the party!  The right music can make all the difference. This music will set the tone and create an authentic Mexican vibe to get everyone on their feet dancing.

Check out this Cinco de Mayo Spotify playlist that will elevate your party to the next level: https://open.spotify.com/playlist/2lLZ4iRnM5KnZhQNpnJkWB

A Cinco de Mayo celebration would not be complete without a menu filled with delicious favorites. We rounded up our favorite recipes which include a spin on the traditional margarita and a tart, yet sweet, sopapilla cheesecake recipe. 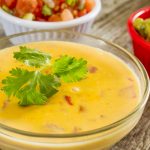 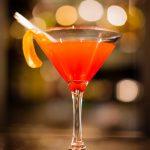 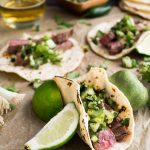 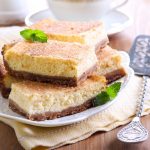 Celebrate Cinco de Mayo this year with a flavorful menu for your family and Vitzellen Margaritas for the adults.  Enjoy responsibly, even at home.