9 Healthy Reasons You Should Be Drinking Bourbon 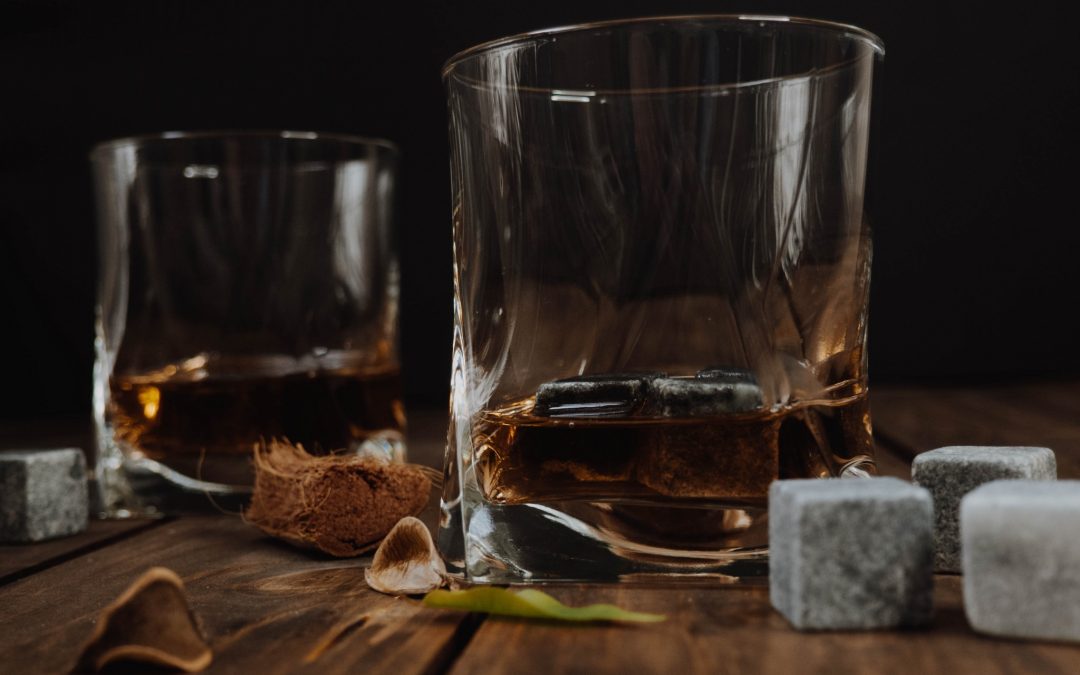 If you’re going to drink, make sure to make it a whiskey neat. Surprisingly, drinking a moderate amount of bourbon may have a positive impact on your health.

Raise your glass to these nine health benefits of enjoying a glass of bourbon.

While drinking whiskey should not substitute a healthy diet and exercise, studies have shown that it can help with weight loss. Bourbon, compared to other alcohol choices, has a much lower calorie count, little sugar, no carbs and only 100 calories.

However, to reap the weight loss benefits make sure you are not adding unnecessary mixers.

It comes as no surprise that drinking a swig of bourbon is known to calm nerves and reduce stress by slowing activity. After a long hard day, we would say you deserve a relaxing drink.

In a study done by Harvard, it was found that Bourbon can help defend against type-2 diabetes. The study found a 30% reduced risk of type-2 diabetes in those who drank Bourbon moderately.

As whiskey is aged in wooden barrels, it produces ellagic acid (potent antioxidant) which regulates your insulin levels and the levels of glucose your liver releases – helping to keep your blood sugar in check.

There is good and bad cholesterol, and both must be monitored. The good cholesterol, or high-density lipoprotein (HDL), increases when you consume whiskey. It also prevents the build-up of bad cholesterol which, if left unchecked, can develop into atherosclerosis.

The antioxidants present in whiskey supply a needed boost while also absorbing damaging phenolic compounds present in your body.

The ellagic acid in bourbon helps prevent our DNA from connecting with cancer-causing compounds, such as nitrosamines. Ellagic acid is a potent antioxidant that develops as the bourbon ages in wooden barrels. This antioxidant does more than fight the free radicals present in our bodies; they also prevent these radicals from forming.  In fact, whiskey has more ellagic acid than wine.

You may have heard the old wives’ tale that a shot of whiskey or drinking a Hot Toddy helps with colds. However, unlike other questionable home remedies, this one has some truth to it. Bourbon dilates the blood vessels acting as a decongestant, while the rest of the ingredients have properties that help alleviate cold symptoms. Plus, the antioxidants present in the whiskey help give your immune system a much-needed boost.

A 2003 study published by the NIH (National Institutes of Health) shows that the antioxidants in whiskey increases cognitive performance while simultaneously lowering the risk of developing Alzheimer’s or Dementia. The study further showed that non-drinkers and heavy drinkers are more likely to develop dementia than adults who drink between 1-6 portions of Bourbon per week.