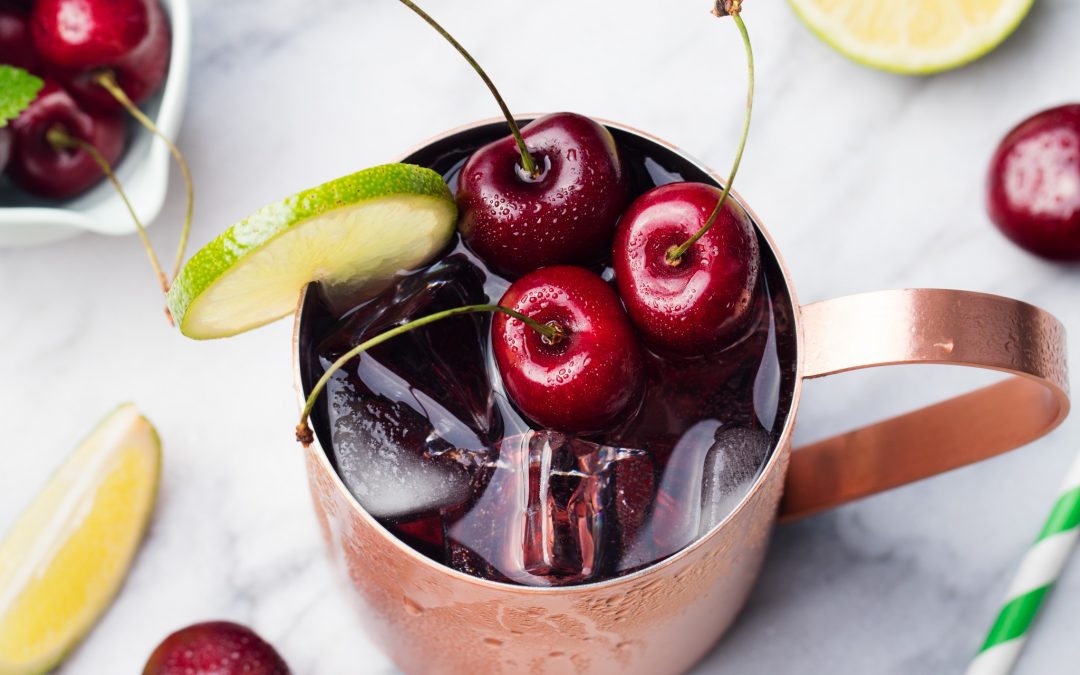 History of the Moscow Mule

The Moscow Mule and its iconic copper mug is a legendary concoction enjoyed the world over. However, you’ll be surprised to learn that this drink does not have a Russian origin, like many vodka drinks do, nor did it come from a bartender’s sudden inspiration. It was born from an overabundance of supplies and a need to sell product.

John G. Martin found himself with a large stockpile of vodka after purchasing a Smirnoff distillery. Jack Morgan who was a close friend of Martin and a Los Angeles bar owner had a similar problem. He had too much of his own brand of ginger beer.

One night, as they are sitting at the bar trying to figure out how to move product, the bartender serves them up what is now known as the Moscow Mule. The rest, as they say, is history. It was said that the Moscow Mule was served to famed actor Broderick Crawford and went on to conquer the world.

Where does this leave the copper mug? According to Ted Haigh, a drink historian, Osalene Schmitt who was Morgan’s girlfriend had inherited a copper goods business.

While there are a few variations on the story, John G. Martin is credited as being responsible for the takeoff of the Moscow Mule.

As it stands, the Moscow Mule holds one of the top cocktail spots the world over and is still served in its iconic copper mug.

What’s your favorite twist on the Moscow Mule?