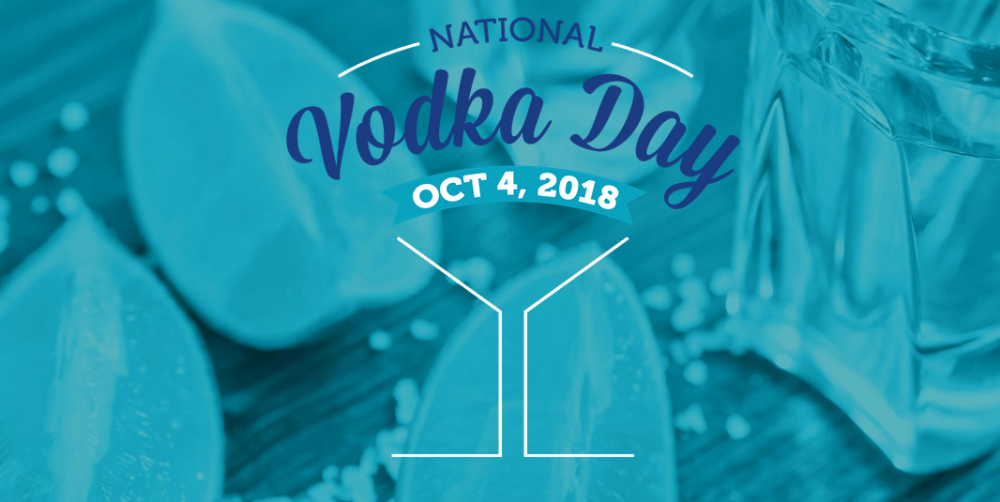 Rising in popularity since the 70’s, vodka is versatile, and it’s sure grown up since the disco era.  Vodka sales now top other liquors, representing 20 to 25 percent of all sales and earning vodka the label of most popular liquor.  National Vodka Day is celebrated each year on Oct 4th.  No one can site a specific, official reason for why October 4th was selected, but do we really care? It’s as good of a day to celebrate vodka as any other!

The word vodka stems from the Russian word, voda, which means water.  Vodka is clear and virtually odorless and flavorless in its original form.  It’s understandable how it could be nicknamed “water.”  Its versatility has made vodka a favorite choice for mixed drinks.  It’s not one to compete with other flavors.

While Russia consumes more vodka than any other country, the drink is believed to have originated around the 12th century for medicinal purposes and may have actually originated in Poland, Ukraine or another Scandinavian country. But it’s Russia that most people think of when they hear vodka… and for good reason.  By the 1600s, all Russian Imperial banquets started with bread and vodka.  Nye problema!

Today, many flavors of vodka are available.  You can infuse your own flavors or select anything from bacon vodka to citrus blends to marshmallow vodka.  Once best know for the traditional Russian Vodka Martini, olive please… today’s drinkers are enjoying colorful, flavored martinis.

Subtle flavor profiles?  You bet.  Experts are examining the ways a vodka’s region of origin affects its taste and character, also known as the terroir.  These are influenced by farming area factors from climate to the soil, all of which create new subtle expressions of vodka. Not only are consumers in-love with the concept of terroir but many are weighing the possible health benefits of vodka over wine. Vodka is made without added sugars, is filtered of many dangerous chemicals and has fewer after-effects on the body.  But that doesn’t reduce its ability to inebriate.  Its alcohol volume that ranges from 35 to 60 percent, so it is one of the more potent spirits available.  Our Vitzellen Vodka is 85 proof/42.5% Alcohol by Volume.

This National Vodka Day, try Vitzellen Vodka. It’s made locally from high-quality corn with no added sugars.  You’re sure to enjoy it’s natural terroir or the mixed drink you create with it. Raise a glass, its October 4th right here in the USA.    As always, #drinkresponsibly. 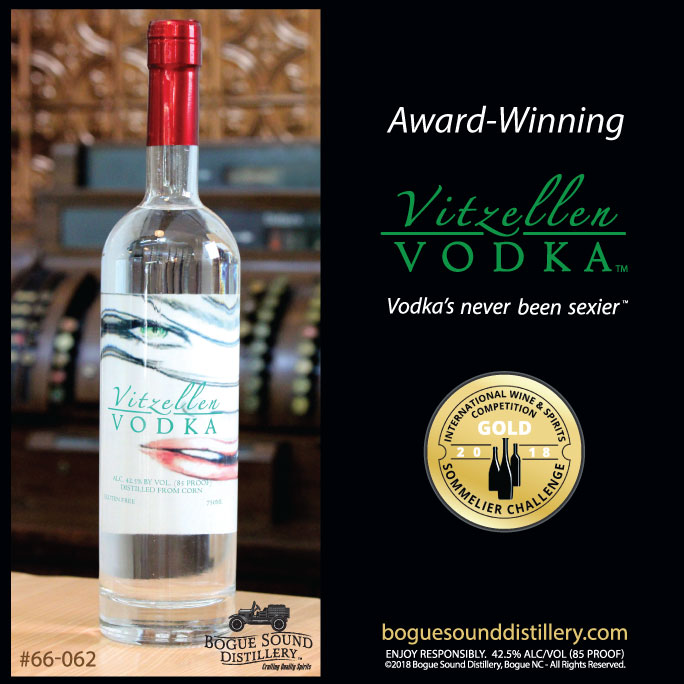