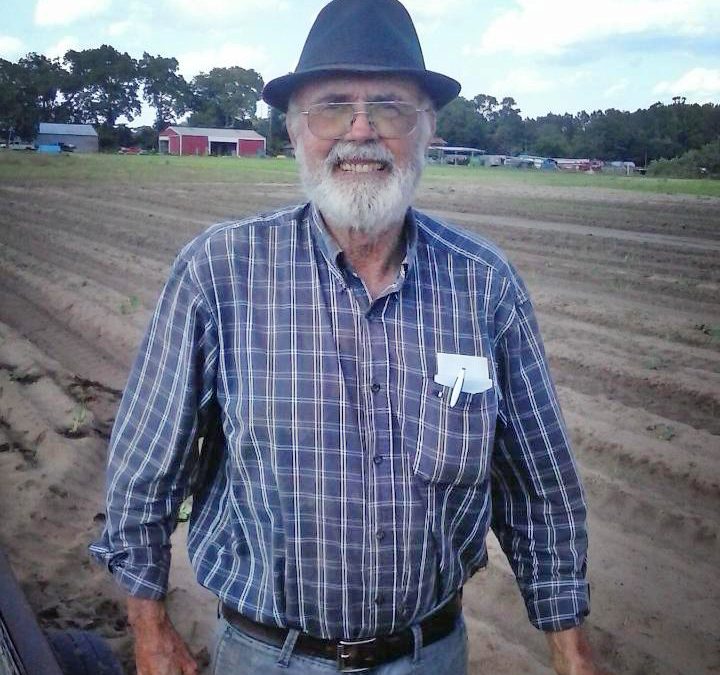 Herbert was born July 25, 1936, in Beulaville, North Carolina, making him a true native of North Carolina. His love for the state and its people was evident throughout his life. In fact, his service to our community included being on the Board of the Farm Bureau; Vice Chairman of the Water and Soil Board of Carteret County; Town Commissioner of Bogue; and Mayor Pro-Term of Bogue.

Richard Chapman, Owner of Bogue Sound Distillery, stated, “He’s what I would call a true friend”. If you know Richard, you know that’s a statement he doesn’t make lightly.

Herbert Franklin Page was known as the kind of man that would give the shirt off his back to a stranger and thank him for it. He was kind and would never speak an ill word of anyone. And if he was able to help, he did, no questions asked.

Herbert Page and his brother, LB Page, were instrumental in helping Richard and his family acquire the property and space needed for their distillery in Bogue, NC. Richard had a dream of opening a place where people of Bogue and the surrounding areas could spend time together and enjoy a fine spirit. Herbert even utilized the post product mash for his cows to eat. The mash has a lot of good grains and very minimal alcohol content making it nutritious for the cattle. In Richard’s words, “Without Herbert and his brother LB, Bogue Sound Distillery would not have been possible”.

“From the bottom of our hearts, we owe Herbert
and his brother L.B Page a huge amount of gratitude.”
– Richard Chapman.