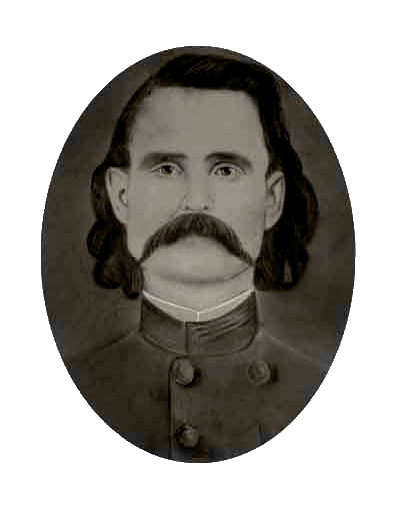 This American-made, bourbon whiskey is named in honor of John A.P. Conoley (John Alexander Patterson Conoley). The whiskey’s journey began when John’s father-in-law transported a still from Scotland to America to produce whiskey and brandy to provide for his family and did so until his death. The still was housed in John and Sara Conoley’s barn until it was stolen by an unknown person, who left just $10.00 in it’s place. In the early 1900s, the still was confiscated by a local sheriff and ultimately donated to a museum in Raleigh.  John A.P. Conoley American Single Malt Whiskey is rich in history and smooth in taste.

Have you ever wondered who the man behind the label is?  John Alexander Patterson Conoley (also known as John A.P. Conoley) was a man who possessed perseverance, strength, and a life full of adventures.  On July 22, 1861 A.P Conoley left his life as a farmer and enlisted in Company D of Second North Carolina Cavalry, which was attached to General J.E.B. Stuart’s famous Cavalry Corps in the army of Northern Virginia.

During his enlistment, he fought in some of the most important battles and campaigns in the war such as Gettysburg, Fredericks, the Wilderness, and many of the encounters and struggles of Richmond. His efforts did not go unnoticed and he was promoted from Private to Major.

This promotion almost ceased to exist, when A.P. was knocked senseless by the concussion of a shell. His comrades thought that he was dead, and discarded his body into a pit, where he landed face-up in a pool of water, until he regained consciousness, and headed back to his company.

Before making it back to his company, John A.P. Conoley found himself in the care of a union nurse, Vitzellen. Read her story and the origin of our Vitzellen Vodka here.

Later, he was captured by the enemy but was exchanged without being harmed. At the end of the war he resumed farming for three years.

He decided to pursue a different path than farming and spent four years in the turpentine industry-after which he returned to the farm and remained there until his death on October 25, 1904.

Much like the A.P Conoley American Single Malt, the Major managed to sail through life smoothly.

Crafted with our  JAPC Bourbon Whiskey 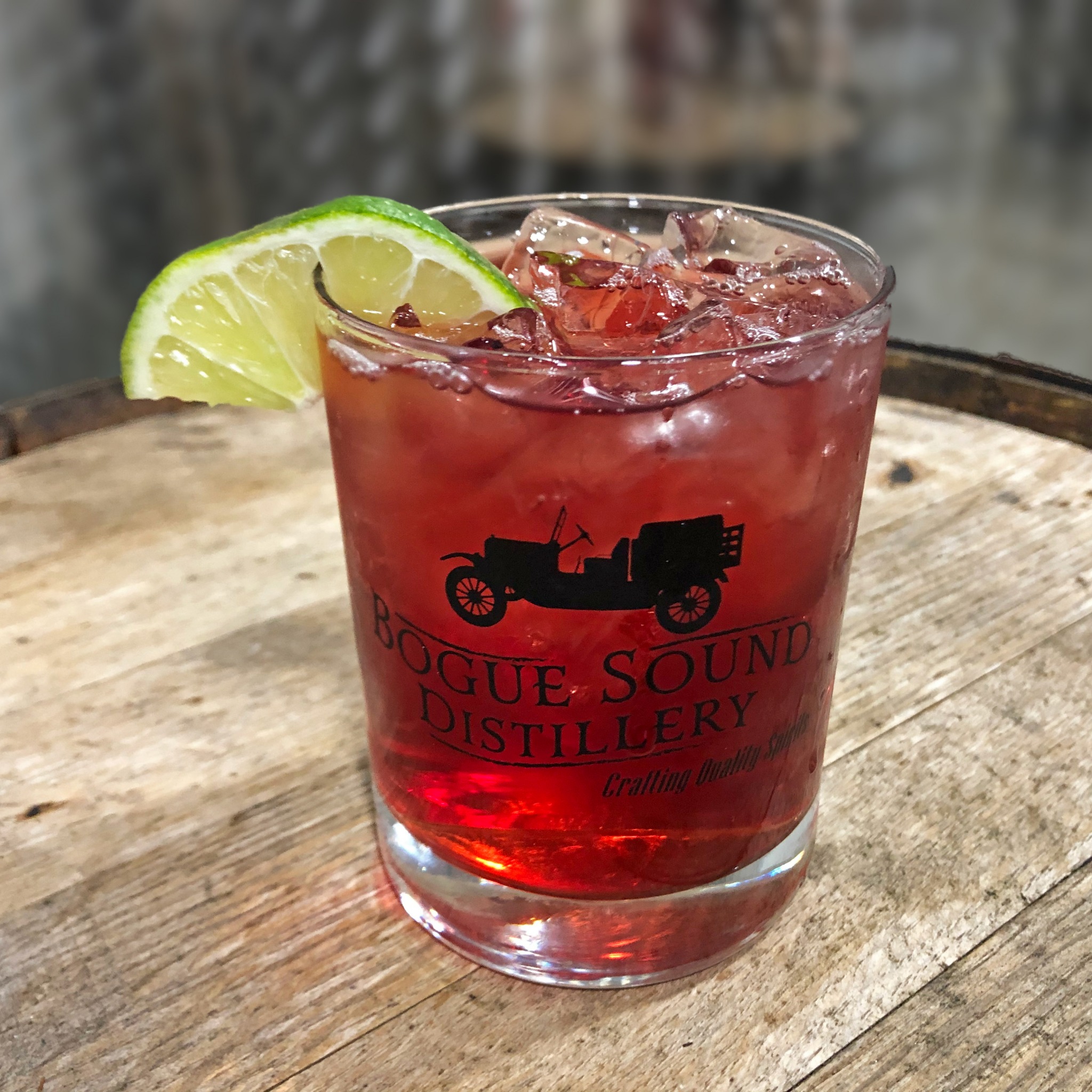 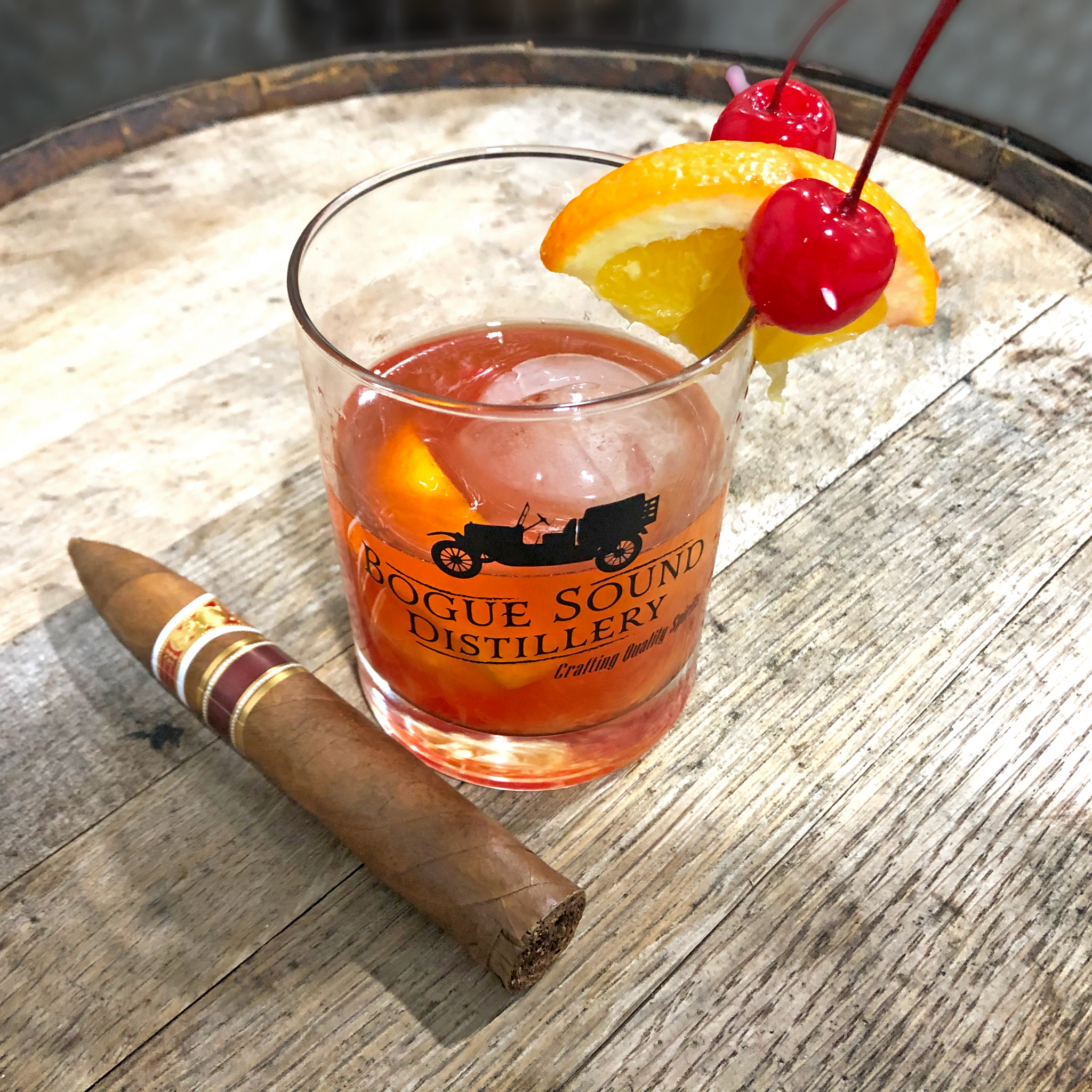 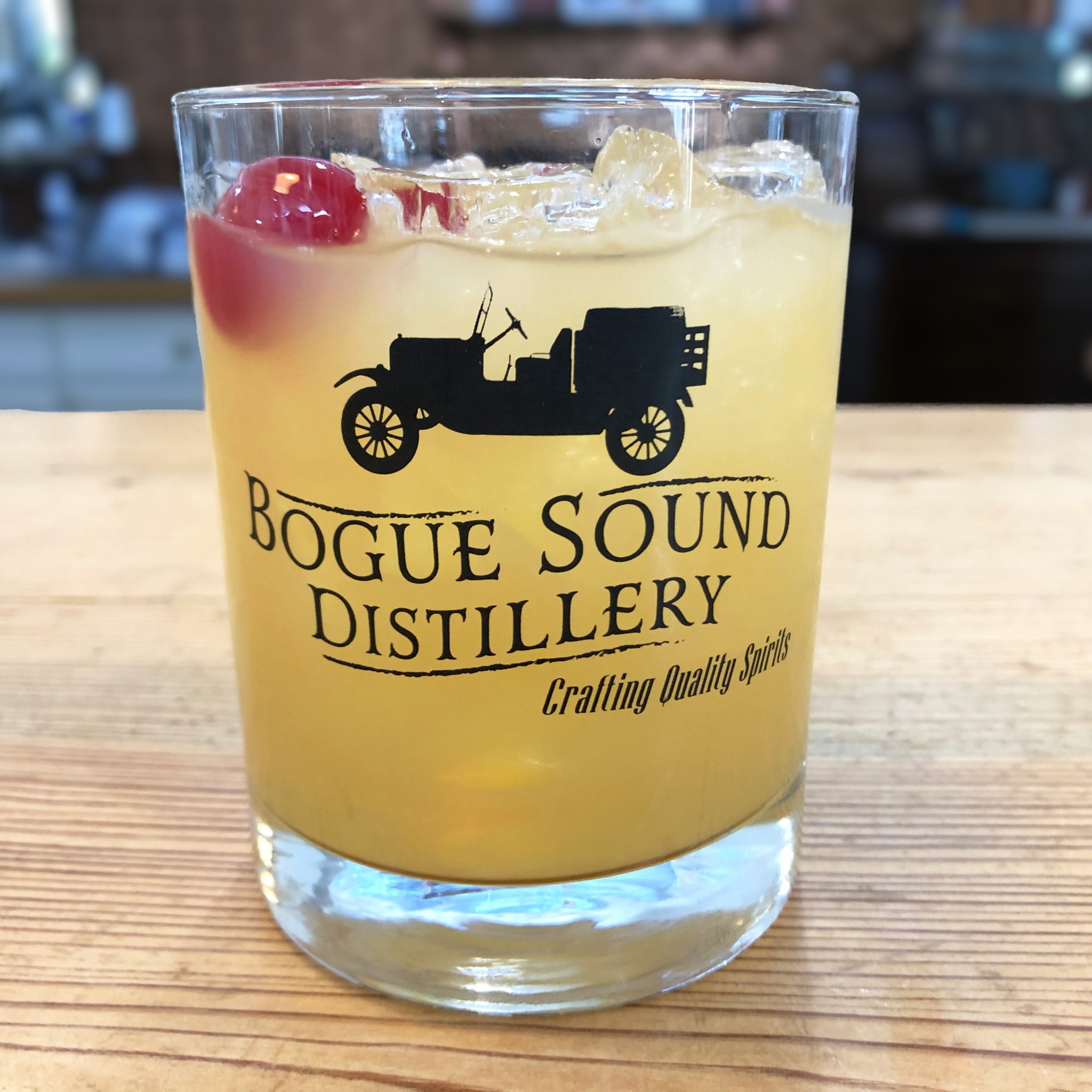