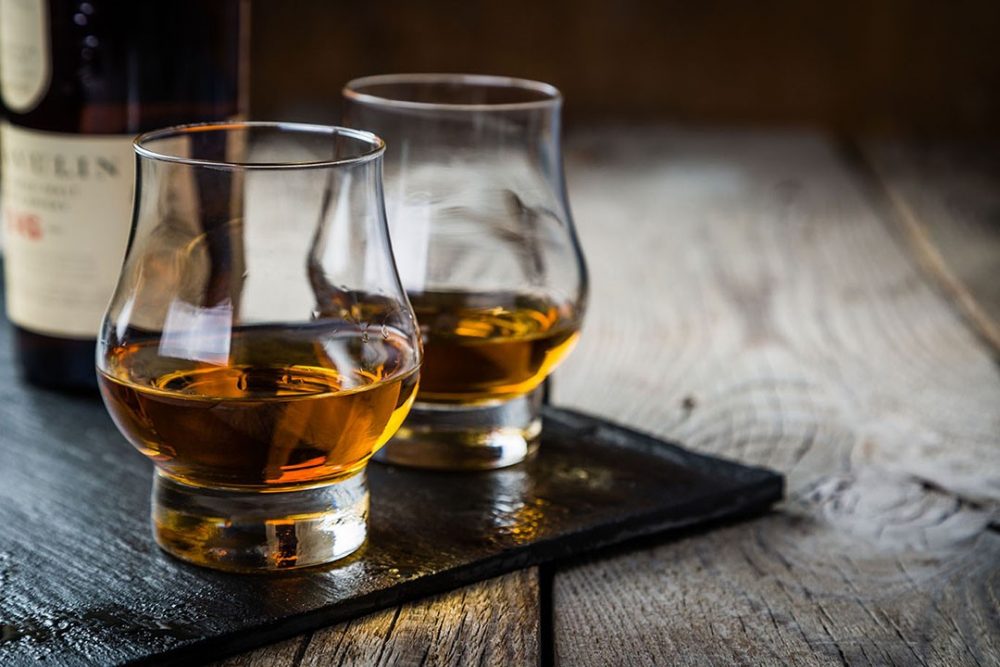 September marks the official beginning of fall.  As we enjoy the changing leaves and cooler evenings, we can also enjoy the fact that it’s National Bourbon Heritage Month.  Raise your glass.

On August 2, 2007 the US Senate declared the month of September as the “National Bourbon Heritage Month.” Republican, Senator Jim Bunning of Kentucky (the home of Bourbon) sponsored the bill. This bill is said to reinforce the 1964 Act of Congress that declared bourbon “America’s Native Spirit” due to the bourbon industry’s origins with the first settlers of Kentucky in the 1700’s. It is reported that 2,000 families and farmers were distilling bourbon in Kentucky by the 1800’s.

Bourbon has a rich heritage in America, and it’s still evolving. Bourbon is a whiskey, but not all whiskey is bourbon.  Bourbon is produced only in America and made with 51 percent corn. It is stored in new charred-oak barrels. During the distilling process Kentucky limestone water is traditionally used, producing no more than 160 proof. The corn mash that is used creates a sweet full-bodied flavor.  It’s reduced to 125 proof when it enters the barrel and is bottled at no less than 80 proof.

This is an American tradition. Enjoy a slice of apple pie, crunch the leaves on the yard and pour a glass of bourbon to celebrate National Bourbon Heritage Month.  We’ll be joining you. 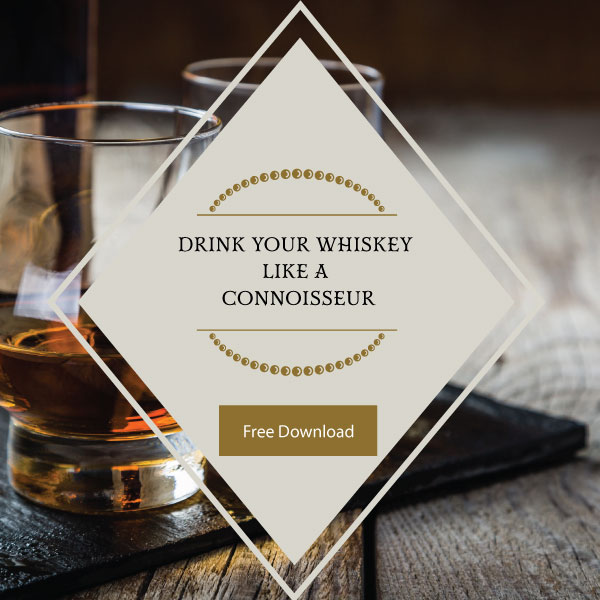