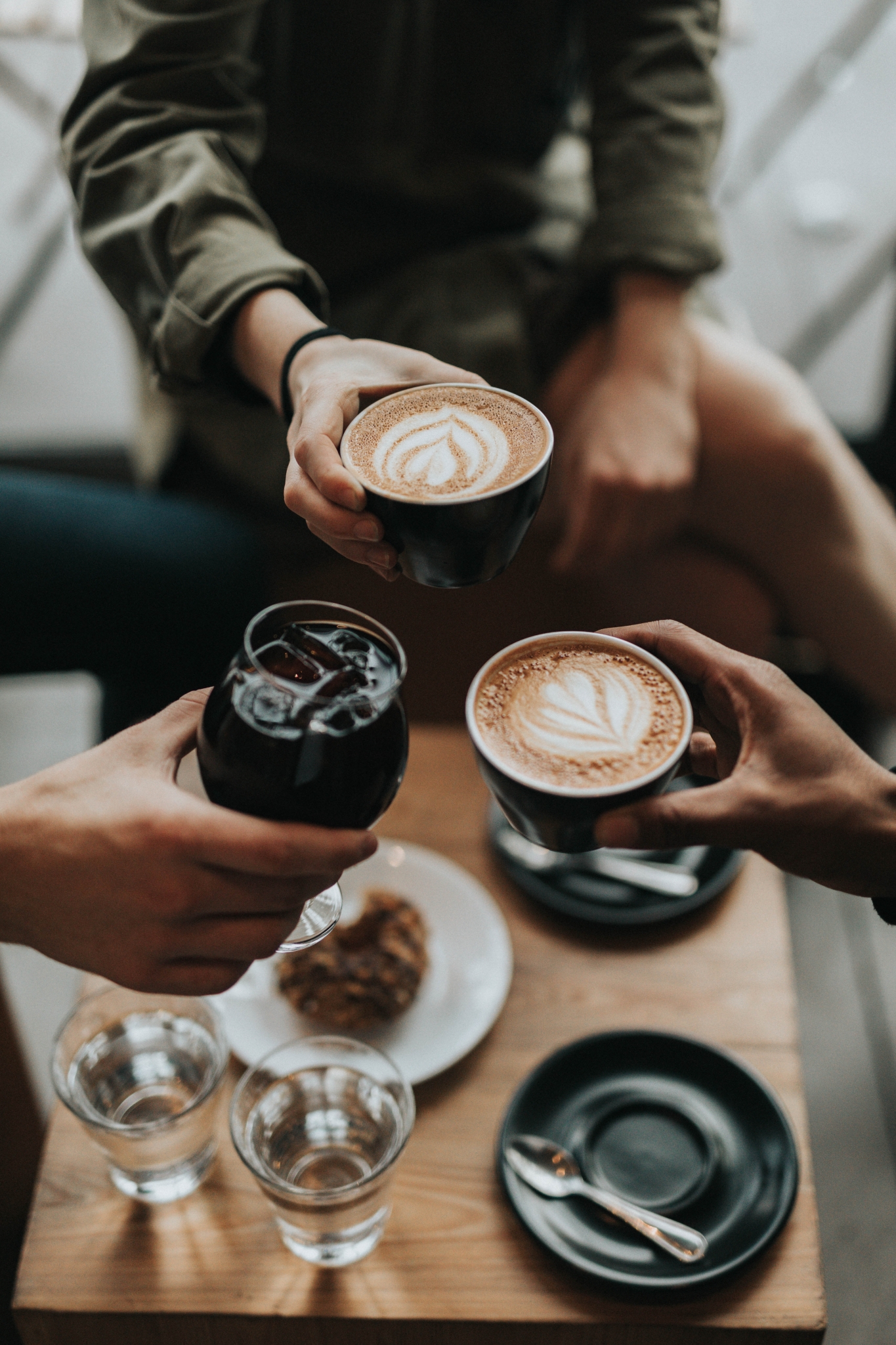 Viennese coffee houses in the 1700s were the birthplace of ‘Kapuziner’ or cappuccino. The early cappuccino was a coffee with cream, sugar and added spices. The brown color of the ‘Kapuziner’ was similar to the Capuchin friars (‘Kapuzin’) robes and is where the name comes from. In fact, the word ‘Capuchin’ means hood in Italian and was the name given to the hooded robes of the Capuchin monks.

The Invention of the Cappuccino

Although the name ‘Kapuziner‘ was used in Vienna, the actual cappuccino was invented in Italy, and the name was adapted to become ‘Cappuccino.’ It was first made in the early 1900a, shortly after the popularization of the espresso machine in 1901. The first record of the cappuccino we have found was in the 1930s.

Although Vienna gave rise to the early ‘Kapuziner’, Italy was where the actual cappuccino was invented and came to be known as ‘cappuccino.’ They saw a slow and steady rise in popularity in cafes and restaurants across Italy. Since the espresso machine was complicated, it could only be operated by baristi which meant the cappuccino was served only in specialized cafes. Photos from the era should patrons sitting in these cafes for hours and enjoying hteir cappuccinos “Viennese” style. 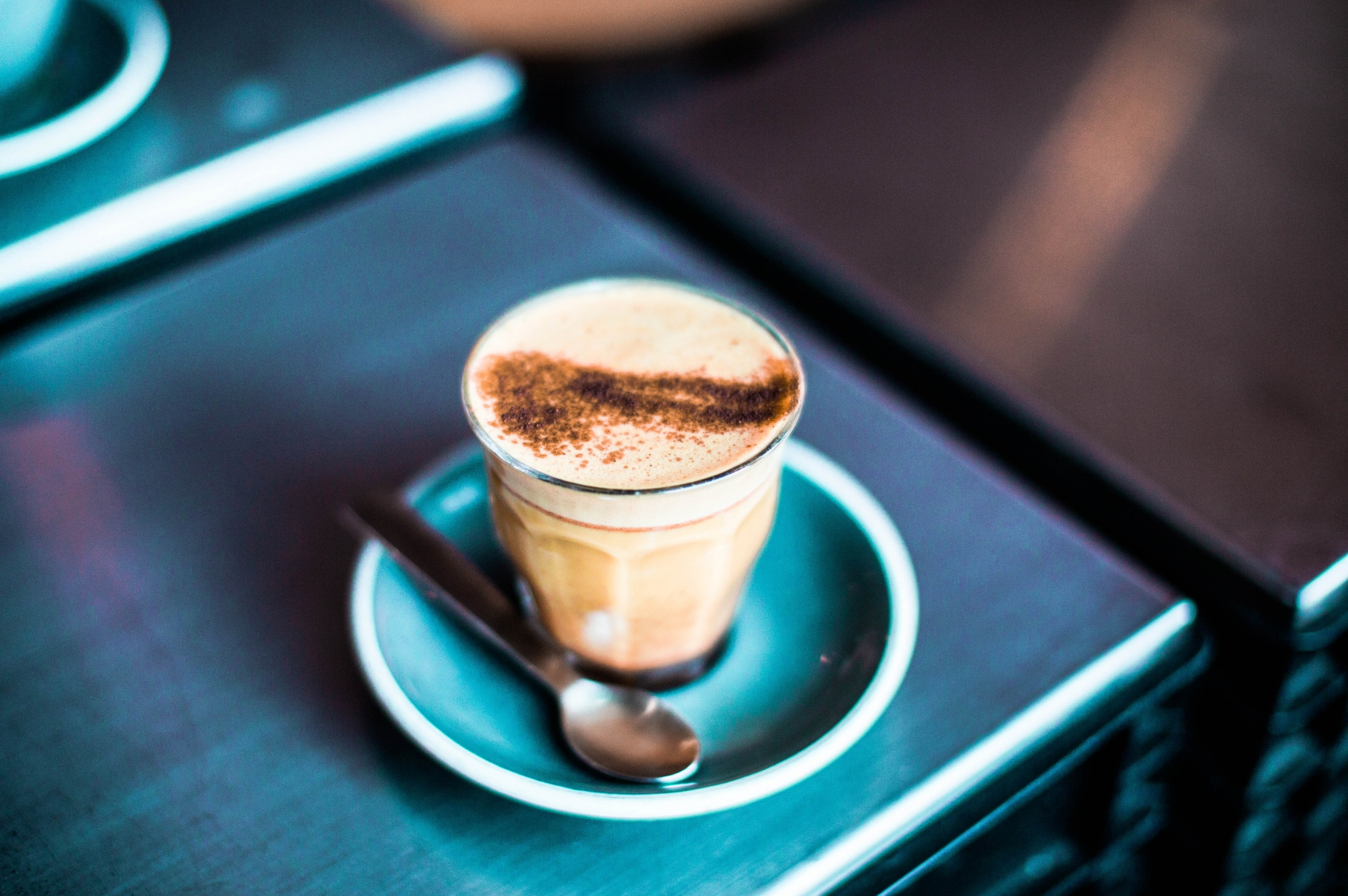