The Origin of the Manhattan 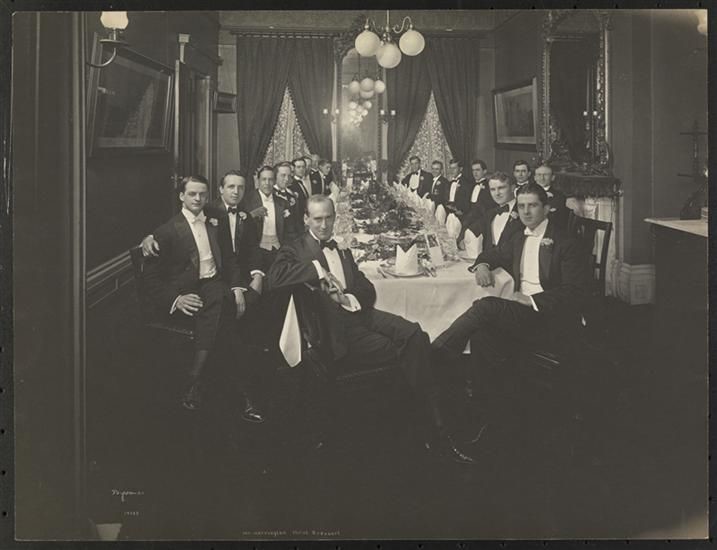 The mysterious Manhattan cocktail evolved in the early 1870’s with a recipe that continues to evolve into multiple versions, today. The origin of the drink itself has been connected to two stories. The first story begins inside New York City’s Manhattan Club where Jennie Jerome, mother of Randolph Churchill was hosting a banquet in honor of Samuel J. Tilden. One of the guests at the party, Dr. Lain Marshall, began making drinks for the other guests.  His creation named for the venue, the Manhattan Cocktail was born.

However, the lack of a definite date casts questions on the credibility of the tale. There are reports that Lady Randolph was in Europe and pregnant at the time that the party took place.

The second story a more widely accepted version of how the Manhattan cocktail came into existence, begins with a bartender named William F. Mulhall. William worked at the Hoffman House for 30 years. In a story that he wrote in the 1880s, he claims that, “the Manhattan Cocktail was invented by a man named Black, who kept a place ten doors below Houston Street on Broadway in the 1860s. He also suggested that the Manhattan was the most famous drink in the world during its time.” Although this story seems more plausible, the delay in recording the facts until 20 years after its creation is also questionable.

Like its story, the Manhattan cocktail has been served in multiple versions over the course of time. Here are recipes for a few different versions you can try. 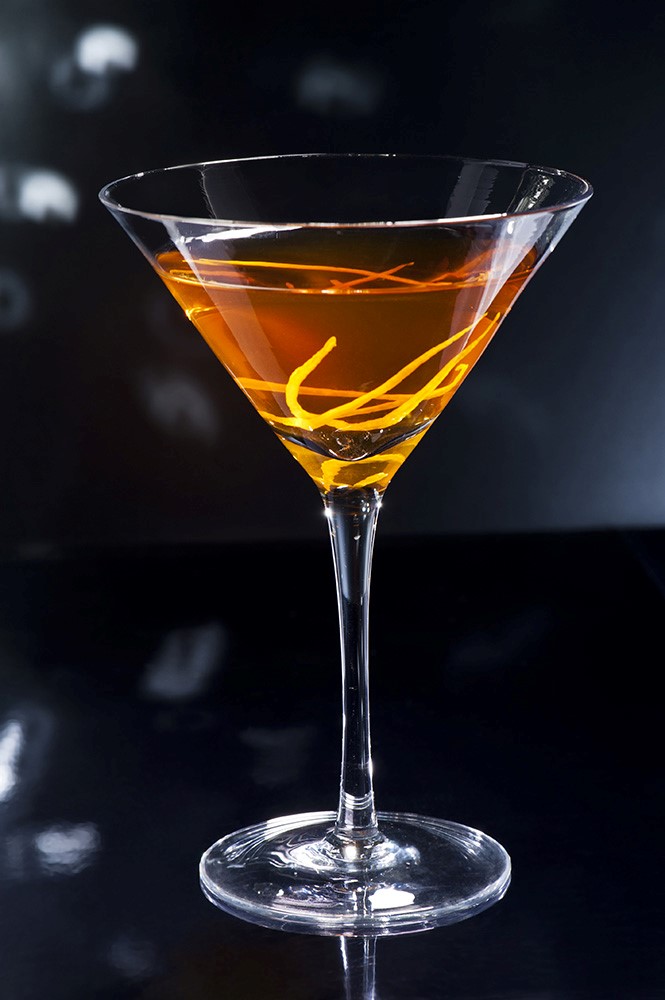 American Whiskey, Italian Vermouth and Angostura bitters. Note: During the Prohibition (1920-1933) Canadian Whiskey was used rather than American because it was more accessible.

Created by V. Elliot and P. Strong 1930. The cocktail consists of two parts whiskey, one part Italian Vermouth and a dash of bitters poured over ice and stirred vigorously.

All these recipes are similar to the Manhattan.

Try your hand at making your own Manhattan with these instructions:

Rob Roy –made with Scotch whiskey.

Dry Manhattan –made with dry vermouth instead of sweet vermouth, garnished with a lemon twist.

Perfect Manhattan –made with equal parts dry and sweet vermouth, garnished with a lemon twist

Metropolitan –made with brandy, with a 3-to-1 ratio of brandy to vermouth.

Martinez –use gin instead of whiskey and orange bitters instead of Angostura. Dry vermouth and Maraschino Liqueur can also be used.

Cuban Manhattan –a Perfect Manhattan, but with dark rum instead of whiskey.

Tijuana Manhattan –made with Anejo Tequila.

Fourth Regiment –a recipe from 1889, it uses a 1-to-1 ratio of whiskey and vermouth, as well as 3 dashes of 3 different bitters (such as orange, cherry, celery, saffron, or Peychaud’s).

The mysterious Manhattan continuous to evolve over time.  Maybe you’ll concoct a new variety at home or discover a new spin on the Manhattan at your favorite night spot. 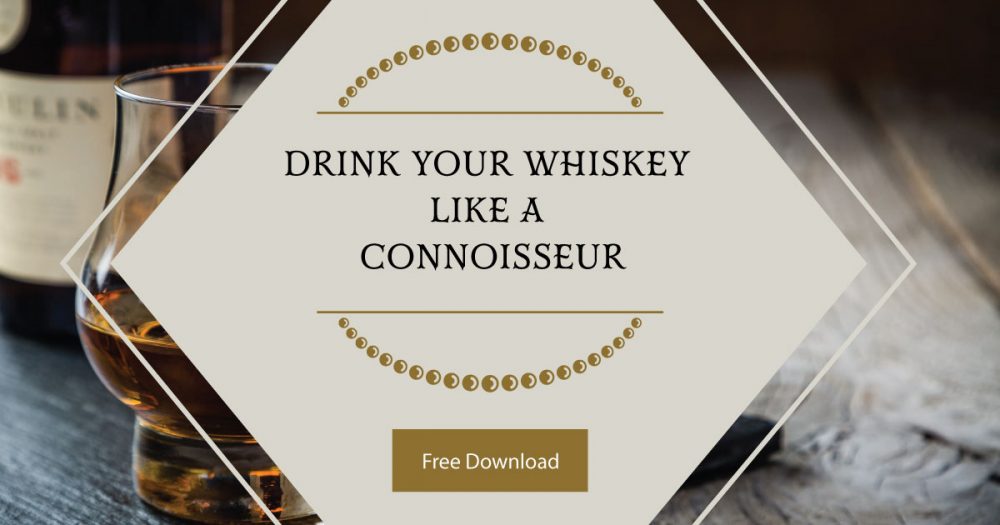