The Secret to Single Malt Whiskey 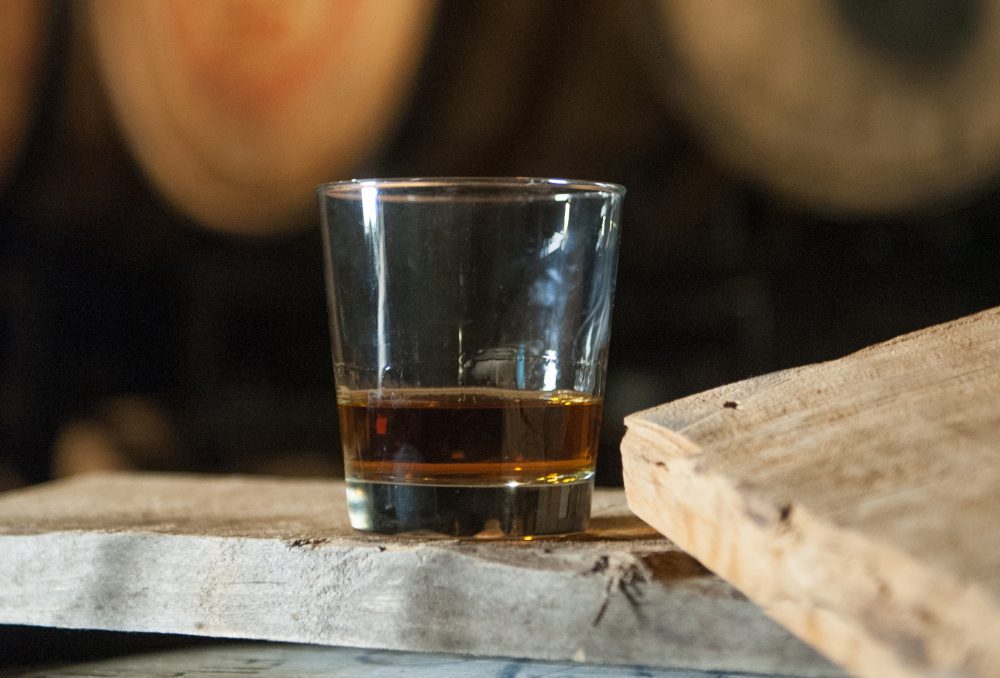 For many the belief behind a “single malt” begins with one whiskey and one barrel. This idea that a single malt is formed without blending has left many of its consumers perplexed with the process.

The process of how a single malt whiskey is created originated from Scotland. The preparation begins with using a single type of malted grain, that is produced by one distillery.

The process of single malt whiskey is unique in itself but the true distinction rests within the exclusive use of malted barley that is distilled, using pot stills at a single distillery, and can be aged for ten years. The barley is malted by saturating it in grain water for two-three days, to germinate. Once the conversion is made from unfermented starch to fermented sugars, the process of drying begins.

To create the smoky aroma that is found in whiskey, the germinated barley is heated with hot air using a kiln filled with smoke. The dried malt is milled into a coarse flour that mixes with hot water to extract the sugars. The extraction is completed in a large kettle that dissolves the sugars (maltose) and enzymes within the grist. The enzymes react to the residuals from the malting stage, proceeding in the conversion process, producing a sugary liquid known as wort. To ensure that all fermentable sugars have been extracted, each batch of grist, is mashed three times.

The yeast is added to the wort, in a large basin called a washback. The yeast ferments the sugars, producing both carbon dioxide and alcohol. This process can take up to three days to complete. The alcohol that is produced is known as the wash. The wash is then distilled by boiling off the alcohol, collecting the vapour, and condensing it back into a liquid form inside pot sills to create the single malt.

Understanding the Scottish tradition of creating a single malt whiskey will not only add to your appreciation but will get you ready for the summer premier of John A.P. Conoley American Single Malt Whiskey. Single malt whiskey, creates a high-quality taste that will leave your taste buds wanting more.