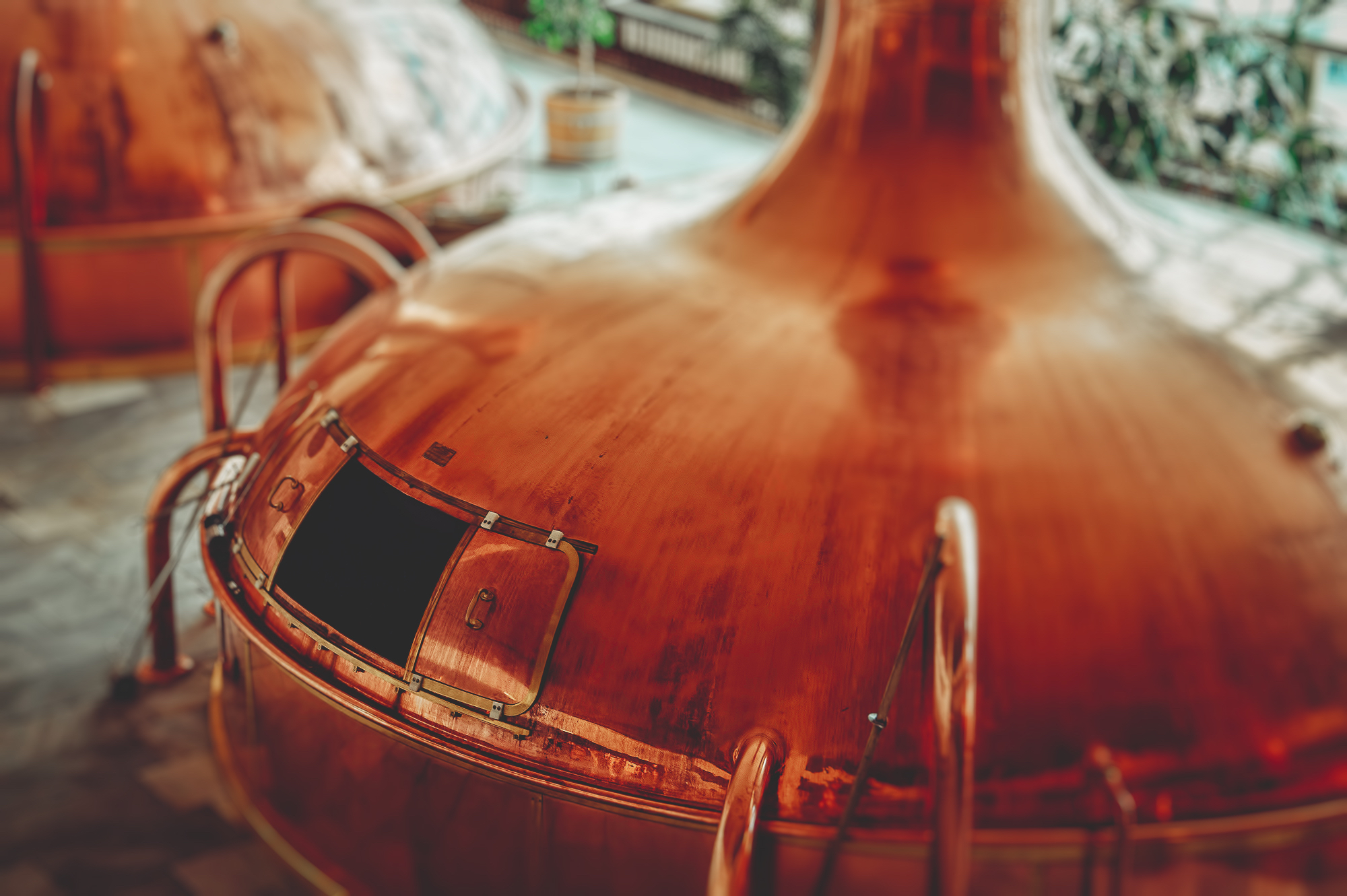 A journey that stretched across the Atlantic Sea to Robeson County, North Carolina, spiraled into a historical story of distilling, theft, and confiscation. After Robert Burns raided the premises of Edward Curry and cut his still into two pieces, Edward made the decision to leave Scotland and head to America in the mid 1700’s. Before taking the adventurous step of leaving his native country, he repaired his still and took it with him.

Edward Curry brought more than his still with him.  He also brought his craft and legacy of distilling Brandy and Whiskey to the States. His American-made whiskey was created using the single malt method he’d learned in Scotland, producing a very smooth taste.

Later, he passed the secrets of distilling Whiskey and Brandy to his son, Malcomb Curry, who had been born in Robeson County, North Carolina. The 30-gallon copper still was sought after by many in the area who offered to purchase the still. However, Malcomb refused to sell. He kept the still in a corn crib, making a small shop that produced whiskey and brandy to help support his family while farming his crops.

The still was kept in the family and eventually found its way to the barn of John and Sara Conoley, descendants of Edwards and Malcomb Curry.  In 1840, the still was stolen from their barn. Ironically, the thief left behind 10 dollars in its place.

It wasn’t until 1905, the still was discovered during a raid by U.S Revenue officers in Cumberland County who took the still to Raleigh to be placed in the Hall of History at the State Museum. After five-years of silence, on a Friday afternoon of March 1910, two men, made their way up to the third floor of the museum, and dropped the 30-gallon still out the window.

One of the thieves made a dash to their vehicle, loading the still in the back while waiting for his partner to make his escape from the museum without being seen.

Authorities combed the area, searching for the still that had unearthed an important part of immigration and the history of the distilling process. It was a piece of antiquity that reflected the merging of cultures and traditions.

It took some time to locate the whereabouts of the still which was found in a remote part of McMackins stable yard, still marked by its earlier cuttings and welding, but otherwise unharmed except for a dent from being dropped out the third story window.

The still no longer wanders from its home within the museum. However, we may never unravel the many adventures of this 30-gallon copper still after it rolled off the boat from Scotland and entered rural North Carolina.