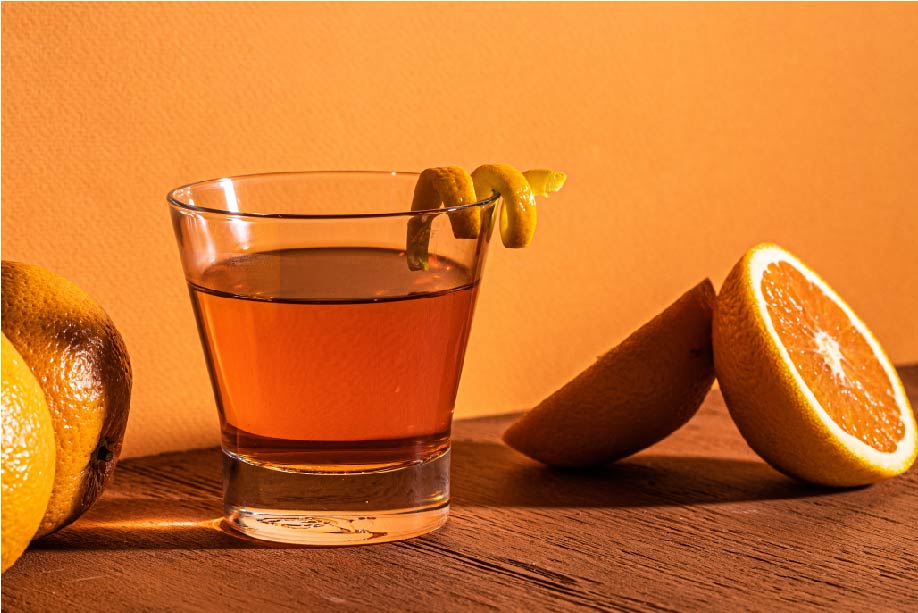 When choosing whiskey, some people have difficulty knowing the difference between bourbon, scotch and whiskey. While they share some commonalities, each one has its own set of unique features that make them different.

Bourbon vs Whiskey: What are the rules for bourbon?

The producing of bourbon is very detailed and requires that the whiskey meet a strict set of guidelines as put forth by law. To be considered bourbon, the mash must contain at least 51% corn. Then, the mash must be distilled at 160 proof or less and placed in the barrel at 125 proof or less. Another unique feature of bourbon is that there is no aging requirement. However, many distiller’s age their bourbon for at least 4 years to instill smoothness and enhance quality.

New charred oak barrels must be used for the aging process. The charring on the inside of the barrels works as a filter and coloring medium. Typically, these barrels are white oak barrels due to the sturdy wood and porous nature. Lastly, to be considered bourbon, it must not contain any additives.

Here is a handy bourbon vs whiskey chart to provide you a comparison:

Scotch, as the name references, is made in Scotland. Therefore, the primary difference between scotch and whisky is the location where it is made, while other factors such as ingredients and spelling play a part. Scotch whisky is distilled mostly from malted barley. Lastly, when spelling scotch whisky, it’s important to keep in mind that it is spelled without the “e” in whiskey.

All Scotch is whisky, not all whiskey is Scotch.

American whiskey is a broad category of whiskey with minimal requirements and many forms (bourbon, rye, malt, etc). All bourbons and scotches are whiskey but not all whiskey is bourbon or scotch.

The only requirements for American Whiskey in the United States is:

The differences between bourbon, whiskey and scotch result in diverse flavors, sweetness and smoothness of the liquor. Experimenting with the various types and brands of whiskey will help you figure out which you prefer. The next time you’re enjoying a night on the town, try a different type of whiskey on the rocks or in a cocktail to determine which suits you best.